Born and raised in Australia, Dave Welch has played almost every sport under the sun. His parents saw he was a natural athlete, so they put him in every sport they could until he found the one he loved: Baseball. Ever since he was five years old, Dave wanted to play baseball in the Major Leagues here in America.

To follow that dream, Dave moved to America after graduating high school, attending Texarkana Community College in 2003. From there, Dave’s life became a whirlwind of baseball. He got drafted into the Milwaukee Brewers in 2005, promoted to West Virginia Power in 2006, played in the Florida State League in 2007, and then played in the Double-A Huntsville Stars in 2008 and 2009. He also had the opportunity to represent his home country, playing for the World Baseball Classic team in Australia at the 2009 Baseball World Cup. His international baseball adventure didn’t stop there. After leaving the Brewers in 2010, he played in the Major Leagues in Mexico, the Australian Baseball League, and two teams in Taiwan.

Dave is now in Texarkana, sharing his knowledge and expertise with the young athletes under his wing at XLR8. He wants to make sure athletes get the most out of their training, pushing them to their absolute limits. He tries to get them to the point where most people quit and get them to push past it. When most people quit, XLR8 athletes keep going for another 20 to 30 minutes. Dave’s goal is to change their mentality, to get them to do whatever it takes to reach their goals. He believes if they are prepared to do what no one else is, they’ll go farther as athletes and as people.

To Dave, XLR8 is about more than training and getting better at sports. It’s about building connections. The connections don’t stop with just other students. Dave uses his years of experience in professional baseball and his own journey through life to be both a mentor in fitness and personal development. He wants to form lasting impressions and relationships with the kids he works with, teaching them about drive, follow-through, comradery, mental toughness, grit, and teamwork. The things kids learn in XLR8 will help them to grow into successful human beings, not just successful athletes.

You will learn how to perfect your form to avoid injuries and how to properly use the equipment in XLR8. Let us give you fresh ideas to add some more fun and variety to your workouts! We’ll help hold you accountable, track your milestones, monitor progress, and crush your goals!

Your trainer will create a workout plan and schedule, track your progress, and add variety and intensity to your workouts as necessary. All you have to do is show up and eat right! Our trainers will help you keep your workouts consistent and give you nutritional advice to keep you energized and healthy. They will even suggest what group exercise classes will best complement their Personal training program! 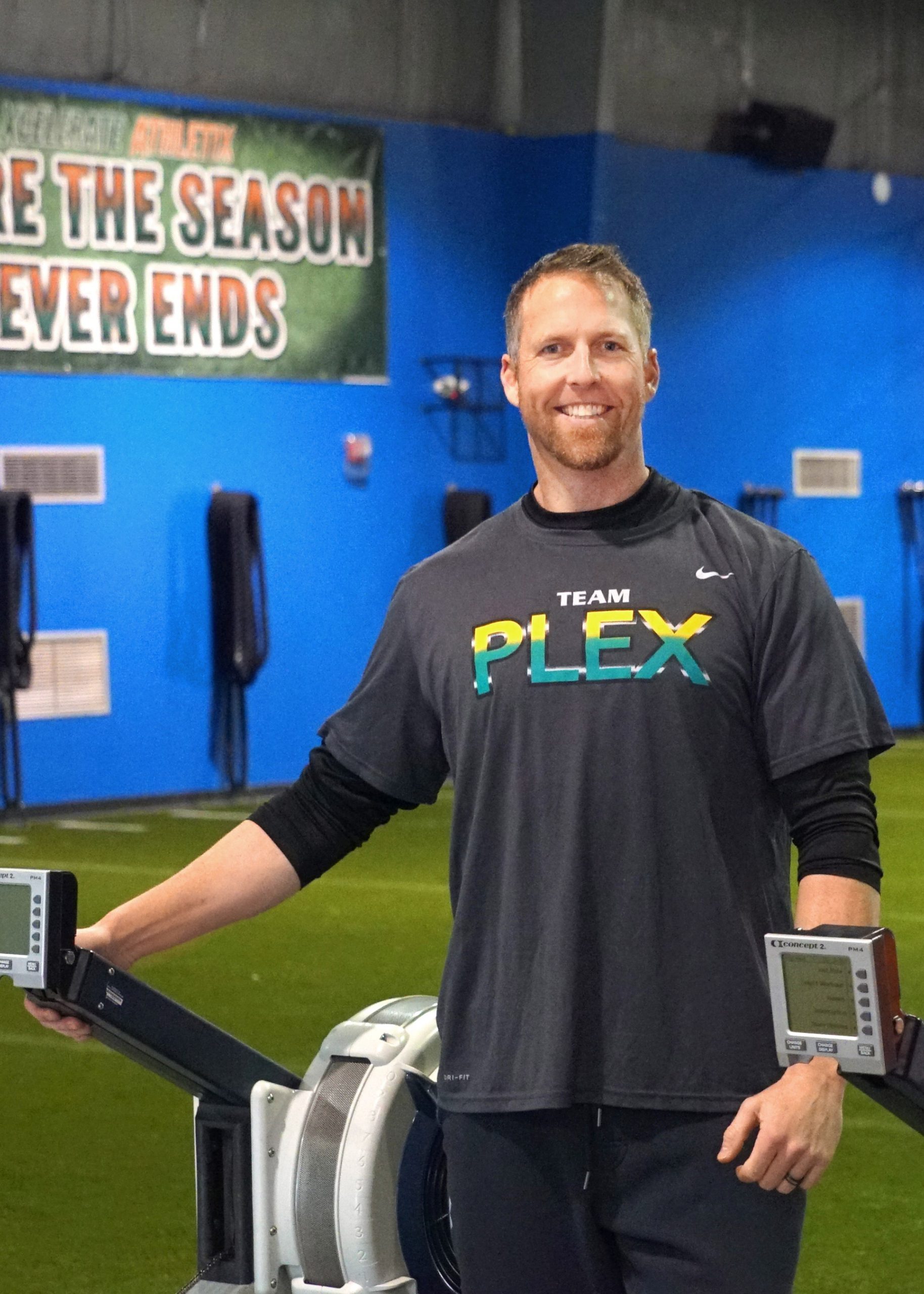 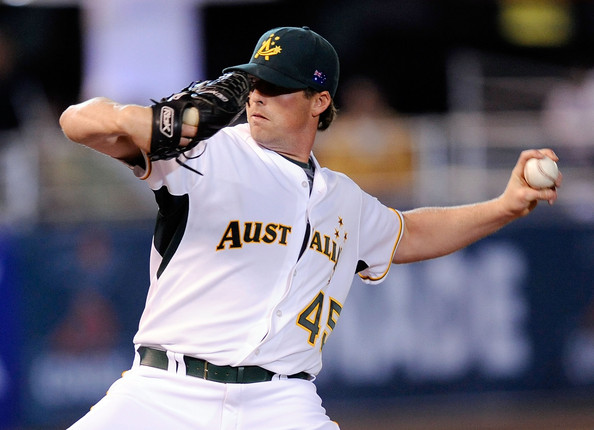 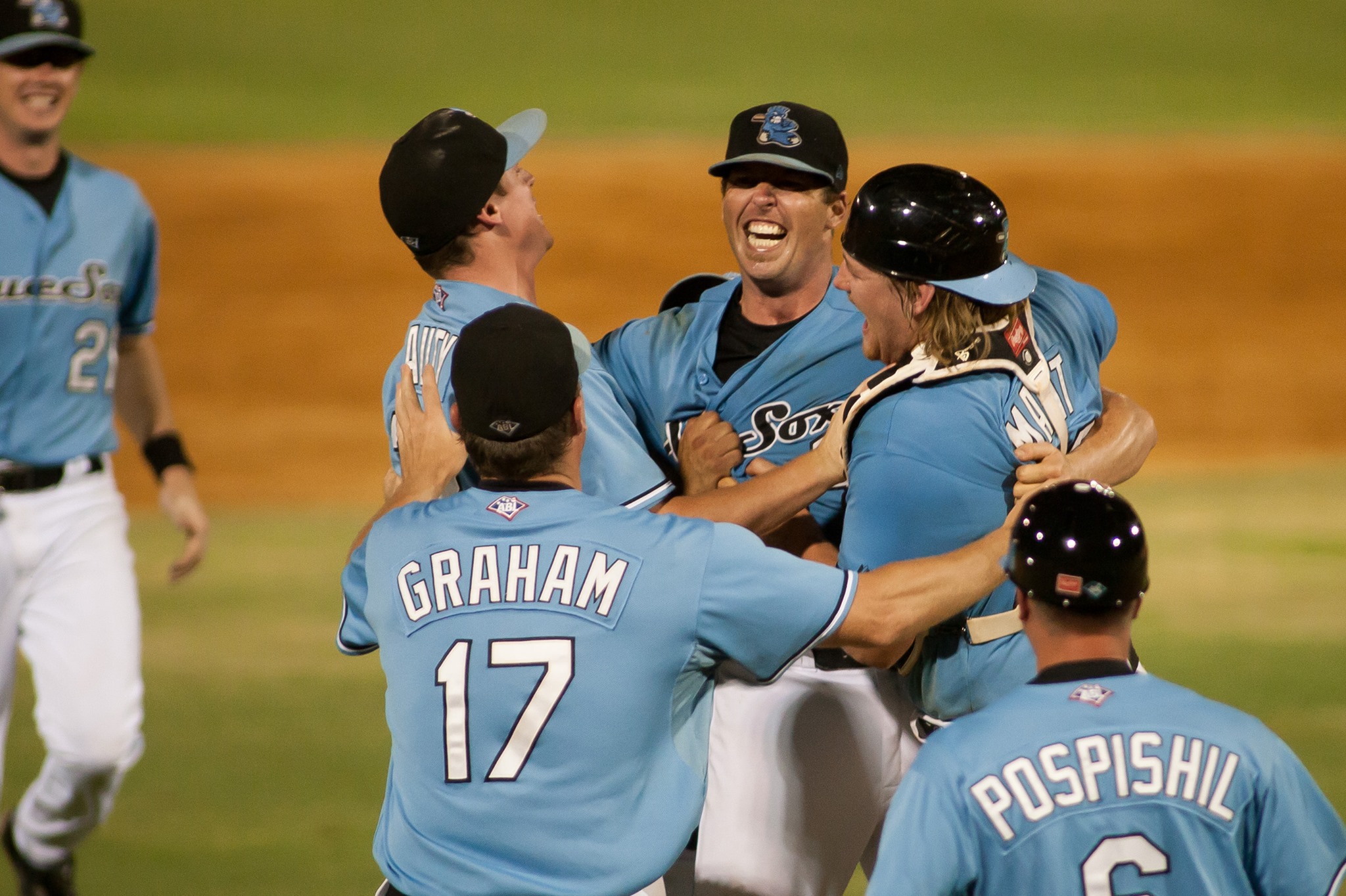 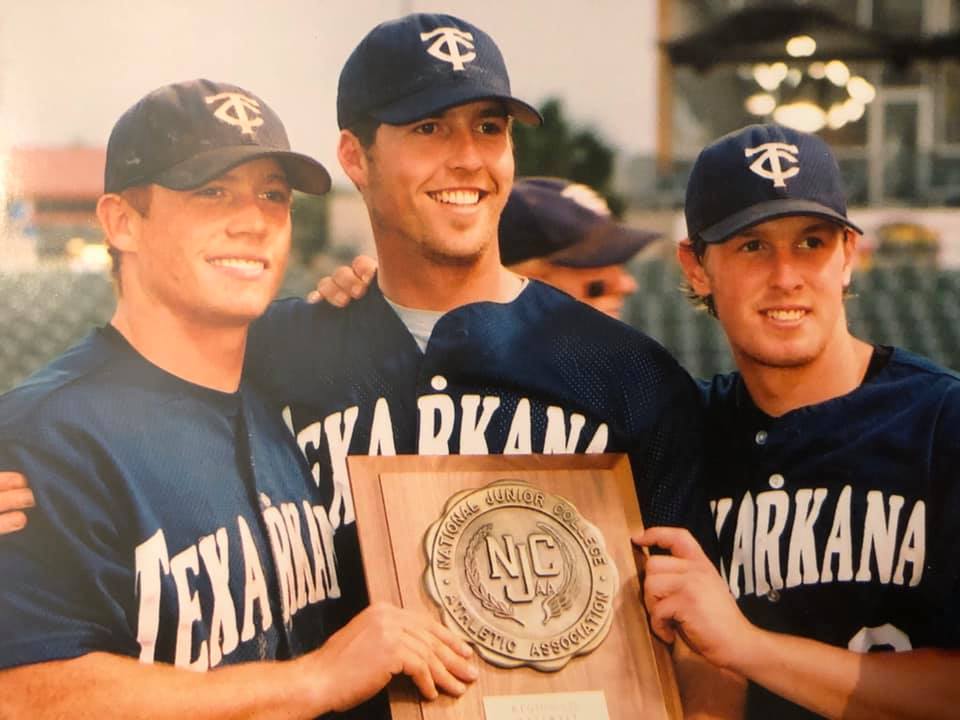 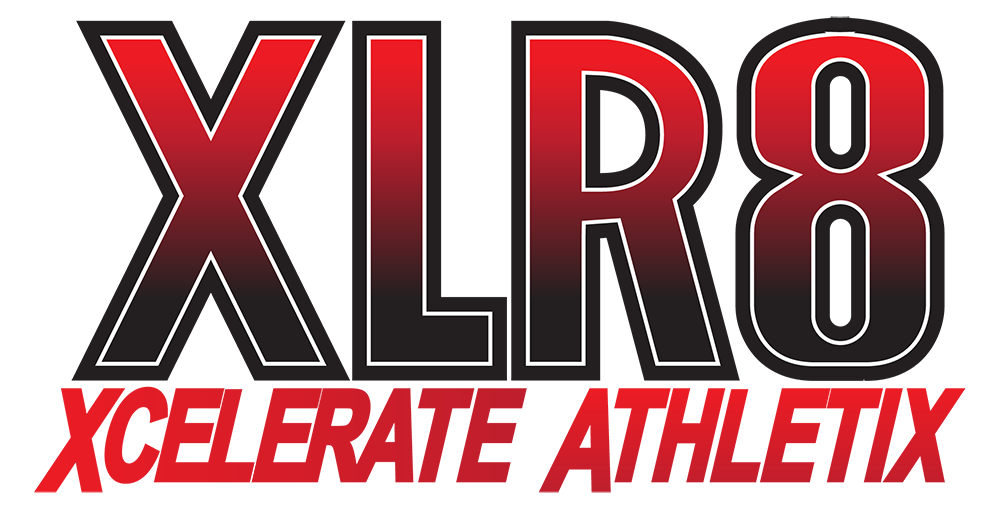